Arizona is home to vibrant wildlife. Here is a little overview of Arizona’s state fish, amphibian, reptile, and mammal, including what their teeth are like! 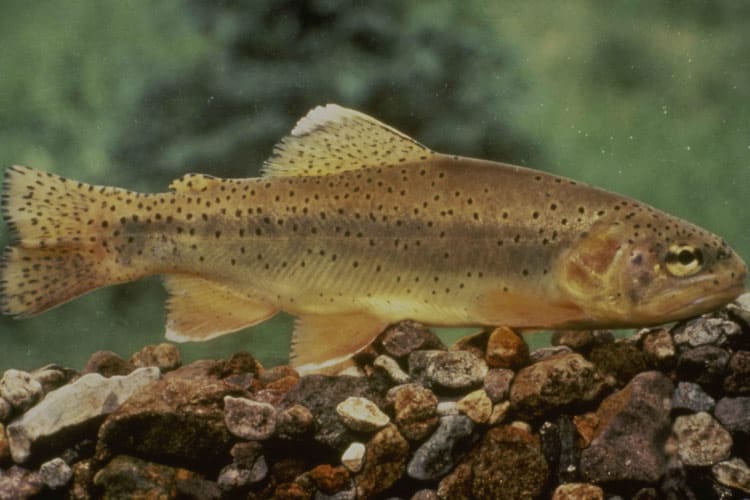 The Arizona trout, also known as the Apache trout, is unique to Arizona and its population was almost wiped out once by a non-native species of fish. Thanks to recovery efforts, the trout is no longer on the endangered species’ list. However, it is still considered a threatened species. They can grow to over 20 inches long, and weigh up to 5 pounds. Their body is olive-yellow and their bellies are golden with black spots on their body and fins. The trout’s head and fins are tipped with an orange or white color.

They have teeth on the roof of their mouth, called vomerine teeth, placed in a strong double row. 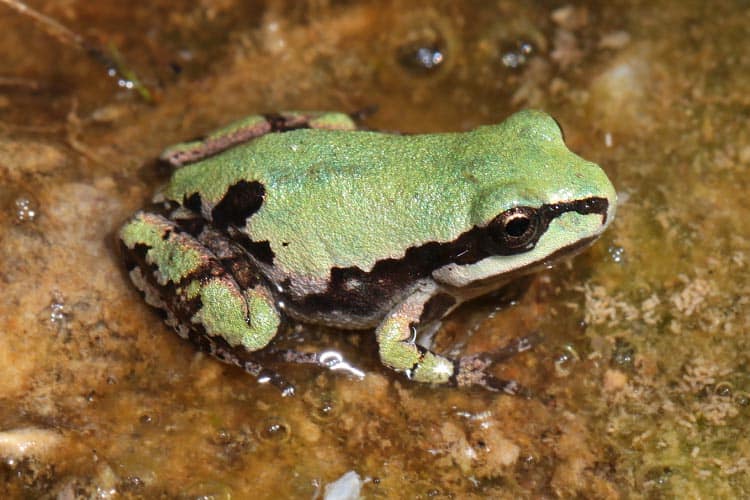 The Arizona tree frog can be found in the mountains of central Arizona, in oak, pine, and fir forests. This tiny frog is only ¾ of an inch to 2 inches long and is often green, but can be also be gold or bronze in color. They have a dark stripe that runs from their snout to the end of their body and often have spots or bars on their back.

They mostly eat insects, grass, and shrubs, so they only have tiny teeth on their upper arch. However, they actually generally rely more on their tongues than their teeth to catch insects. Their teeth are not used for chewing, but to hold their prey so they can swallow their food whole. 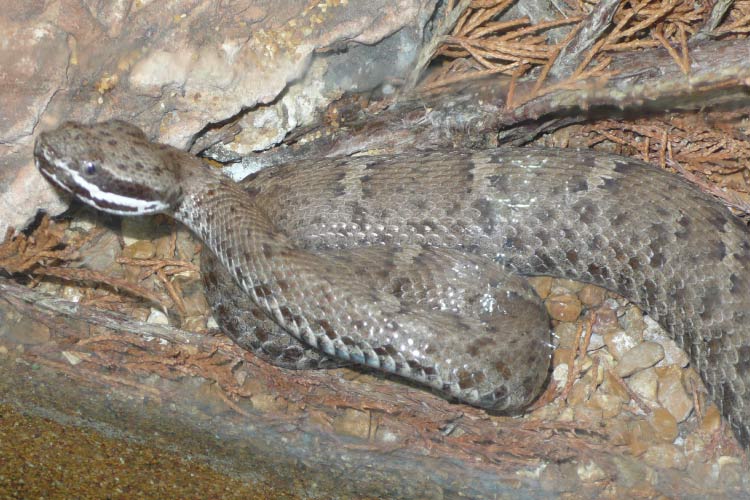 The Arizona ridge-nosed rattlesnake is one of the most primitive rattlesnakes in the US. This tiny brown snake is characterized by the ridge along each side of its nose and its strong white facial stripes. They are well-camouflaged for the pine-oak canyons in Arizona, and if discovered, they will try to slither away rather than strike.

Though its venom doesn’t seem to be particularly potent, the ridge-nosed rattlesnake still has fangs that are typical of other rattlesnake species. 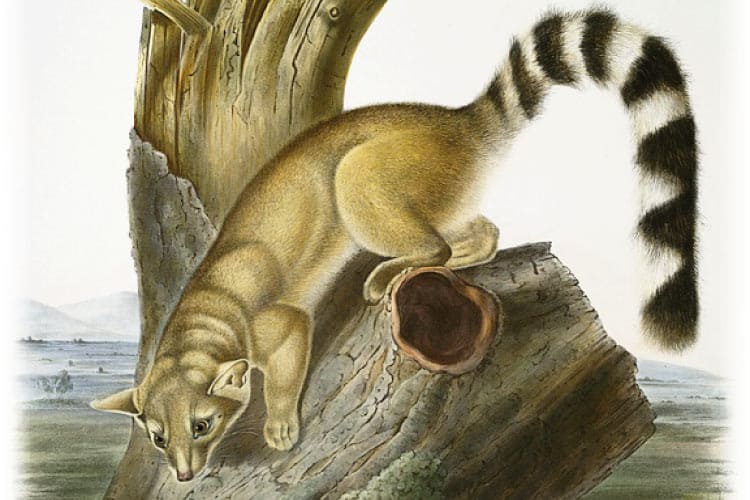 As the Arizona state mammal, the ringtail cat is a cat-sized carnivore that resembles a small fox with a raccoon’s tail. Its tail is about the length of its head and body combined, with black and white bands and a black tip. They are almost completely nocturnal, as well as expert climbers who prefer rocky areas to make their dens. With its five toes on each foot that are equipped with sharp, curved, and non-retractile claws, the ringtail cat is able to eat a wide variety of foods, such as rats, mice, squirrels, snakes, lizards, frogs, and insects. They also eat fruit, including persimmon, mistletoe, and hackberry.

They have 40 teeth and their canines are well developed to be able to eat a range of animals and fruits.

Unlike these wild animals found in Arizona, humans need to see their dentist for regular checkups and cleanings every six months. Take advantage of our $49 new patient special. Contact our office to schedule your appointment today, and leave us a comment telling us your favorite animal!