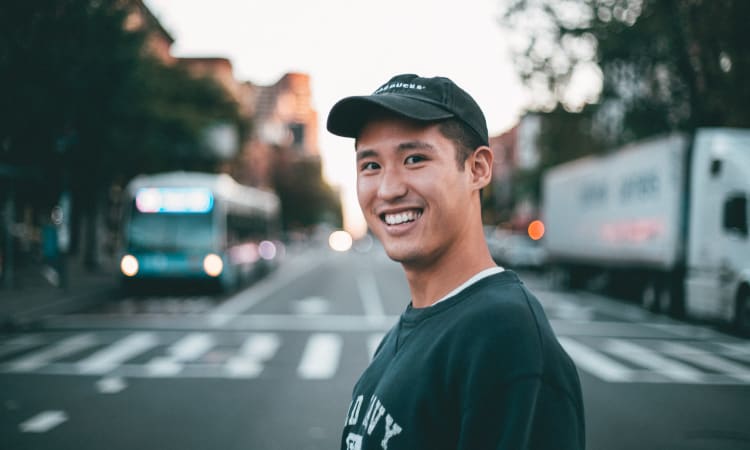 Root canal therapy is a procedure that repairs and saves natural teeth damaged by advanced tooth decay and infection. A tooth can become infected when decay has moved past the enamel and dentin (the layer under the enamel) and into the pulp (a soft bundle of nerves and blood vessels in the innermost tooth). To prevent bone loss and the spreading of decay and infection, the root canal in which the damage occurs needs to be cleaned, disinfected, filled, and sealed. Today, dentists and endodontists perform gentle root canal therapy with ease and great success. But this hasn’t always been the case. In this post, we’ll take you through the history of root canal therapy to where we are today!

Root canal therapy is relatively new in the world of dentistry. The earliest recorded effort to perform treatment on a root canal happened in 1766. An English dentist named Robert Woofendale brought over a method of treating diseased teeth by destroying the infected pulp by cauterization, or burning the pulp to close off the tooth from infection. However, Woofendale did not fill the tooth after the cauterization.

In 1756, a German dentist named Philip Pfaff published a textbook that discussed using gold as a filler material, but it wasn’t until 1824 when the first American attempt to fill a canal with gold foil was performed by dentist Edward Hudson. And in 1855, Robert Arthur popularized a technique called the cohesive gold foil method that required only minimal pressure to insert gold into a cavity. In 1859, as the now-accepted germ theory of disease (or that microscopic organisms called germs cause disease) slowly began its climb to become more accepted than the now-obsolete idea of spontaneous generation, dentists began irrigating root canals with a syringe to remove decay.

There were a number of other developments in the 19th century that also advanced the study of dentistry and practice of endodontics, a branch of dentistry that is concerned with the dental pulp and tissues surrounding the roots of teeth. For example, the Baltimore College of Dental Surgery, the world’s first dental school, opened in 1840 and began awarding the Doctor of Dental Surgery (DDS) degree. Additionally, the American Dental Association (ADA) was created in 1859, tubed toothpaste began to be mass-produced in the 1880s, dental X-rays were first used in 1896, and advancements were made in the field of anesthesia during oral surgery.

Endodontics became an established field in 1944 when the American Endodontic Society was created. Known as the father of endodontics, Louis Grossman contributed much to the study of endodontics in its early years. Dr. Grossman taught and wrote about endodontic treatment when many people were skeptical of its efficacy. He helped dental professionals and the layman community come to see root canal therapy as a practical alternative to tooth extraction and replacement when tooth decay has reached the pulp. Because of his writings and efforts, root canal therapy is a viable and accepted treatment option today.

Here at Arizona Biltmore Dentistry, we only perform root canal therapy when necessary. But this gentle procedure is designed to preserve your natural tooth and protect your mouth from infection and more severe dental issues. If you have any other questions about root canal therapy, or have been putting off a needed dental procedure, our friendly team is here to help. Contact us today!